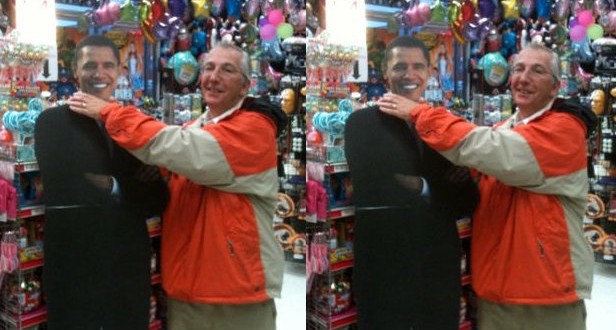 I BELIEVE President Obama is not telling the truth about the “increased expressions of request for relief and assistance from transgendered complaints” as he said on Friday.

So I am asking him, President Obama to produce evidence of his representation last Friday in his statements and letters cited in the joint letter from two federal departments, specifically asking for: “All records including letters, emails, petitions, etc. received by the DOJ sent by parents, teachers, principals, and school superintendents containing questions about civil rights protections for transgender students, from January 1, 2013 to the date of this request, May 13, 2016.”

There is no doubt a special “transgender” interest pushing this agenda but in no way is an issue already addressed by existing policies that are based in reality and not on fantasy, certainly do not eclipse other pressing issues like education standards, academic progress or drug use in our schools and certainly a contrived directive issued in this manner can simply be dismissed.”

This is part one of our current actions and I expect that we will have to file a federal action to compel a response to our request which President Obama has fought routinely for many other cases of blatant overreach.

I believe America is entitled to know “who asked for this” and “if the President actually contrived or made up a non-existent problem based on pure malice towards America’s traditional values and families. ” said Delgaudio.

Okay. I was scammed by @realdanaldtrump who is NOT @realDonaldTrump he is a fraud as he uses “Donald J. Trump” name pic.twitter.com/2R4F0zFZIV