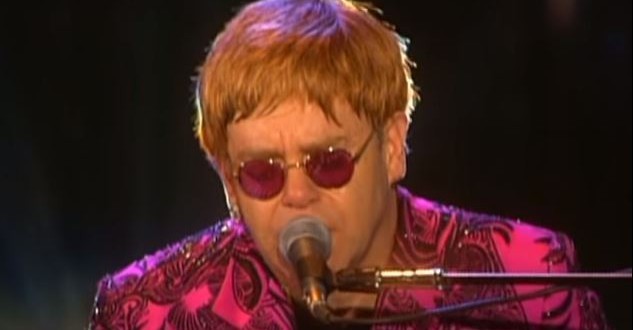 Elton John has penned a lengthy piece for The Hill in which he denounces the “ignorance” of North Carolina Gov. Pat McCrory. An excerpt:

What’s worse than the discriminatory bill itself, and the millions in taxpayer dollars McCrory is wasting to defend it, is that the governor signed it after admitting he had never met a transgender person. Although McCrory later walked his statement back, the message he sent was clear: the actual experiences of transgender people have no place in a debate over their basic rights.

It’s a message we hear far too often. This brand of ignorance deliberately shuts out the perspective of an already marginalized community. It’s dangerous, and it goes beyond bathrooms. As the father of two children, I would hope their world is free of discriminatory, hateful legislation like North Carolina’s.

Forcing transgender people to use the bathroom of a gender with which they don’t identify isn’t just inconvenient or impractical. For many, especially young students still grappling with their transition, it can be traumatic, and at worst, unsafe.

The failure of McCrory and other lawmakers to see this is a failure of compassion, a failure to recognize the difficult and frequently unwelcoming world transgender people must navigate every day, stigmatized by the fear and ignorance of others.