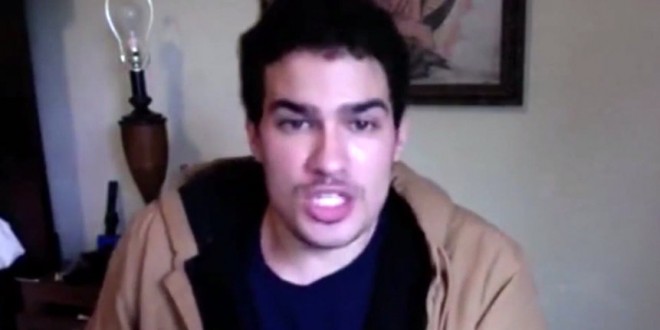 “Look at Hillary Clinton. That’s a witch that needs to be arrested and put to death. Most definitely. As the scriptures says, I believe in Leviticus, ‘Thou shall not suffer a witch to live.’ Homosexuals also need to be put to death, because it is evil, it is demonic and it is against human nature.” – Christian activist Ted Shoebat, star of Janet Porter’s anti-LGBT film, Light Wins.