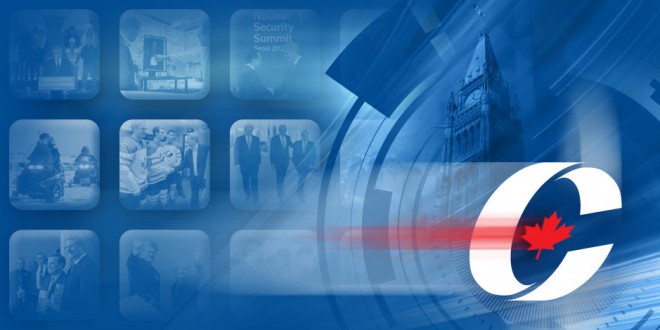 The federal Conservative Party shed its official aversion to gay marriage this weekend as rank-and-file members voted to remove the traditional definition of wedlock from their policy book – part of an effort to recast the Tories after bidding farewell to founder Stephen Harper.

“It’s about telling Canadians that you can love whom you want,” Conservative MP and leadership contender Maxime Bernier said.

The 13-year-old party, now struggling to find its place in the political wilderness after nearly a decade in power, has yet to decide on who will lead the Conservatives against Justin Trudeau in the next election or precisely how to refashion their appeal to voters.

But a majority of delegates at a Vancouver convention agreed on what they don’t want: to be considered obsolete in a country that officially legalized gay marriage more than 11 years ago. The measure to effectively recognize gay marriage passed 1,036 to 462.

‘Obsolete’ was the same word former Harper lieutenant Jason Kenney used Saturday to describe long-standing Conservative Party policy which declared marriage was a “union of one man and one woman.”