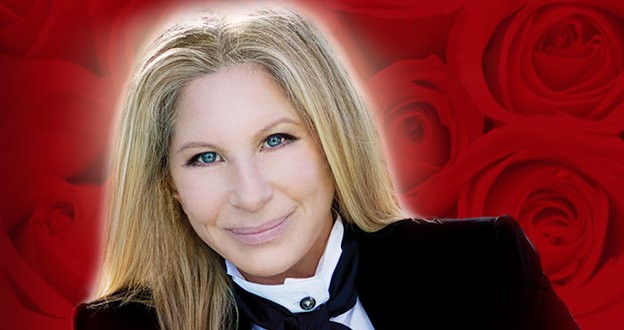 Barbra Streisand is going on tour this summer. The singer, 74, will perform in nine cities in August and after the tour, she will release a new album: Encore: Movie Partners Sing Broadway. No release date was identified. Her summer concerts will include songs from each decade of her hit-making career as well as numbers from the new album, according to her website.

In her latest project, Streisand teams with some of Hollywood’s biggest stars to sing classics from Broadway. Encore is Streisand’s third Broadway album. The superstar released The Broadway Album in 1985 and Back to Broadway in 1993. Streisand last toured in 2012.

Previous Pope Francis: Catholic Public Officials Should Be Allowed To Opt-Out Of Performing Same-Sex Marriages
Next Alex Jones: Michelle Obama Is Secretly Transgender And She Murdered Joan Rivers To Cover It up [VIDEO]