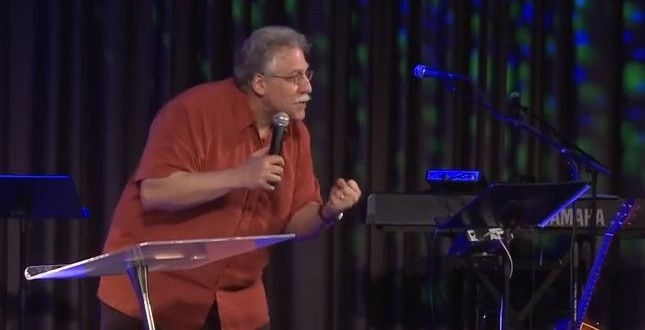 “It appears today in America that God has given us over to delusion, a phenomenon mentioned several times in the Bible when God takes away a people’s moral and spiritual sensibilities as a judgment on their sin. In other words, because people reject Him and His standards, He says, ‘Go ahead then. Have at it,’ further pushing us into our folly.

“That seems to be the only way to explain how we are suddenly at the point in America where people are saying there’s nothing wrong with grown men using women’s locker rooms and bathrooms and where states like California have ruled that boys who identify as girls can play on the girls’ sports teams and share their shower stalls and changing areas. This is cultural insanity, yet many are too blind to see.