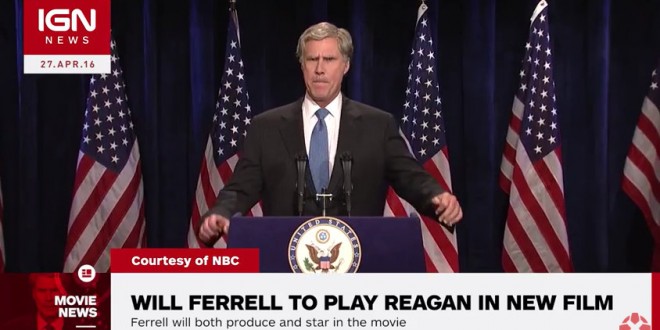 Will Ferrell Backs Out Of Reagan/Alzheimer’s Film

Earlier this week Variety reported that Will Ferrell would be playing a second-term Ronald Reagan beset by the symptoms of Alzheimer’s. Not anymore:

“The Reagan script is one of a number of scripts that had been submitted to Will Ferrell which he had considered,” Ferrell’s agent told The New York Post. “While it is by no means a ‘Alzheimer’s comedy’ as has been suggested, Mr. Ferrell is not pursuing this project.”

The project was criticized harshly by conservatives and disability advocates, but no one was harsher than Reagan’s own family. “This movie is cruel, not just to my father, but to the millions of people who have the disease, and the millions more who care for them and watch them suffer every day,” his daughter Patti Davis said.