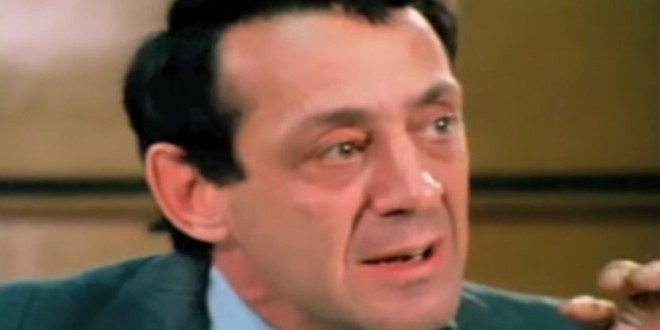 In a unanimous vote, the city council voted to rename 900 South as “Harvey Milk Boulevard” after the murdered gay rights leader. The vote came after about an hour of public comment on Tuesday night, with members of the community split over the idea. Some who testified against the measure said they would support renaming streets after local heroes, while one man said naming the street was “contrary” to his personal beliefs. Supporters said Harvey Milk inspired the modern LGBT rights movement and continues to inspire people. Troy Williams of the LGBT rights group Equality Utah noted that even Salt Lake City government — which has two openly gay men on the council and a lesbian mayor — is a result of the progress inspired by Milk.

Equality Utah will raise money to pay for the new street signs.