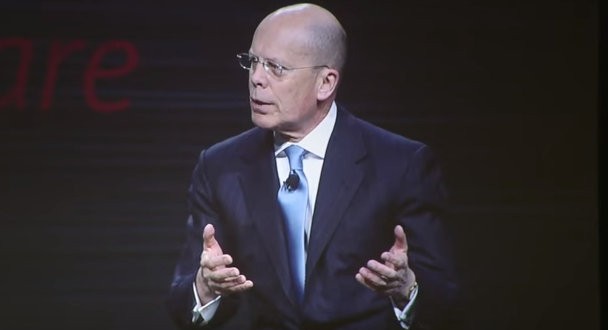 UnitedHealth To Leave Most Obamacare Markets

The insurer UnitedHealth is pulling out of the ObamaCare marketplaces in all but a “handful” of states in 2017, the company announced Tuesday. The announcement, made my CEO Stephen Hemsley on an earnings call, follows up on the company’s statement in November that it was considering dropping out completely due to financial losses.

The Obama administration argues that the attention on United is overblown, given that it is a fairly small player in the ObamaCare marketplaces, with about 6 percent of enrollees. The administration says it expects that insurers will both come and go as the new market set up by the law develops, but that the marketplace will continue to succeed.

A Kaiser Family Foundation study on Monday found that if United pulled out of all of the 34 states in which it participated in 2016, the number of choices for consumers would decline. But premiums would not be affected greatly because United often does not offer one of the cheapest plans.

Previous TEXAS: Man Sues To Marry His Laptop
Next Trump Prepares To Sue Over Delegates