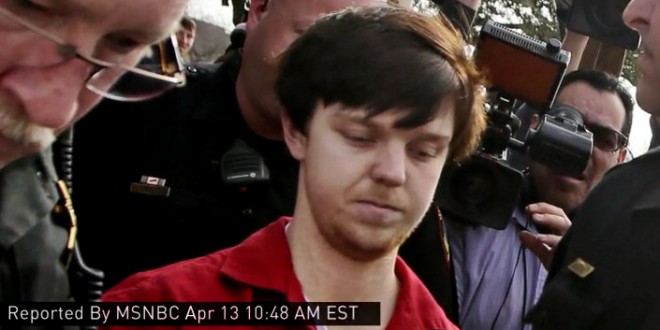 The “Affluenza” teen will spend the next two years behind bars. A judge ordered Ethan Couch — the Texas teen who dodged a prison sentence for a fatal 2013 DUI crash by claiming he was too privileged to serve time, only to flee the country two years later — to serve four consecutive 180-day jail sentences, one for each of the four people he killed in the wreck.

“You’re not getting out of jail today,” Fort Worth Judge Wayne Salvant told Couch. The teen, who turned 19 on Monday, has been in Texas custody since January, when he was flown back to the U.S. following his arrest in Mexico. The teen’s mom is charged with hindering the apprehension of a felon for the pair’s great escape. She faces the possibility of two to 10 years in prison if convicted, and is currently under house arrest.

The pair was nabbed after their call to Domino’s Pizza was traced.