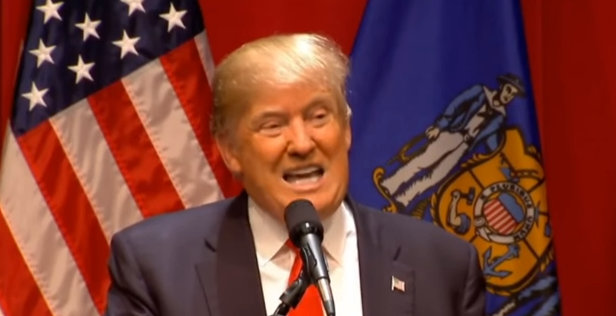 Three people claiming they were attacked or faced racial slurs at a Donald Trump rally are suing the businessman and his presidential campaign.

The lawsuit was filed Thursday on behalf of the three protesters from a March 1 rally in Louisville, Ky., alleging Trump encourages an atmosphere of violence, according to NBC News.

“Each time he said ‘get them out,’ Trump intended for his supporters to use unwanted, harmful physical violence to remove protesters,” the suit reads, according to NBC.

The lawsuit was filed on behalf of Kashiya Nwanguma, 21; Molly Shah, 36; and Henry Brousseau, 17, the report said. Nwanguma is a college student and Brousseau is in high school.

Trump has faced widespread criticism for his intense campaign rallies, which have been marked by scuffles and several incidents of punches being thrown.