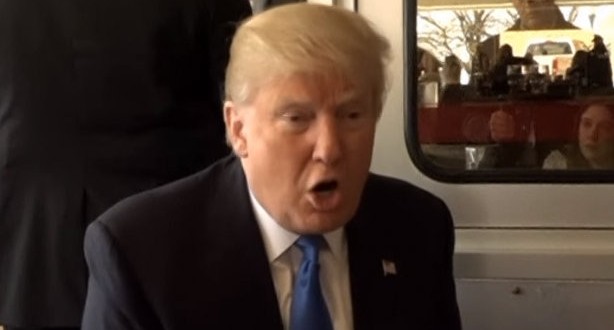 “It’s very unfair, the 1,237. The reason it’s very unfair — and I think I’ll get there, I think I’ll get there! — but the reason it’s very unfair is the following: When I started there were 17 candidates and people never says this — I’ve never even heard it said — those early states — nobody says it and it’s very unfair — but on a lot of those early… there were so many candidates that if you got 30% or 25%, you’d win and it would be an unbelievable victory. Honestly, Kasich should not be allowed to run and I’ll go opposite on you: he hurts Trump much more than he hurts Cruz.” – Donald Trump, speaking today in Wisconsin, which holds its primary tomorrow.