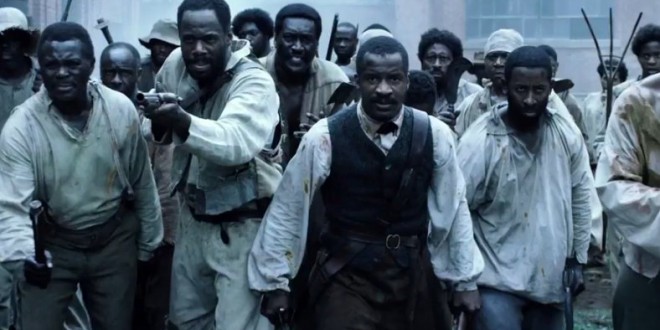 TRAILER: The Birth Of A Nation

After years working as a jobbing actor, Nate Parker has turned writer, director, producer and star for what is being praised as a storming debut behind the camera. The first teaser trailer for The Birth Of A Nation is now online. Following an incredibly successful premiere at this year’s Sundance Film Festival, the drama was quickly snapped by Fox Searchlight, which plunked down $17.5 million for the rights to distribute it. And hoping it can become a critical and commercial hit along the lines of 12 Years A Slave, it’ll have an awards-friendly release in the US.