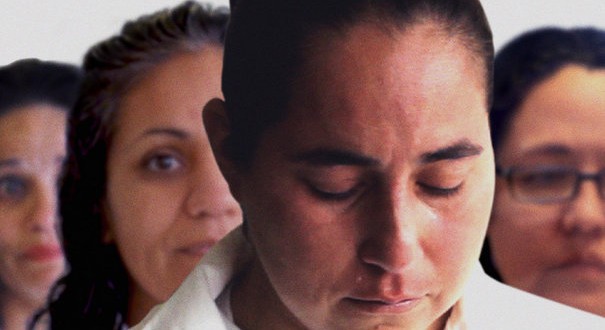 I really want to see this. From the San Antonio Current:

After five long years, Austin-based filmmaker Deborah S. Esquenazi has completed her first feature documentary. Southwest of Salem: The Story of the San Antonio Four will make its world premiere at the Tribeca Film Festival this week. The film tells the story of four Latina lesbians – Elizabeth Ramirez, Kristie Mayhugh, Cassandra Rivera and Anna Vasquez – who were sent to prison for more than a decade after being accused and then convicted of sexually assaulting two of Ramirez’s nieces in 1994. After one of the alleged victims recanted her testimony and new evidence was presented that proved their innocence, all four women were released from prison, although they have yet to be fully exonerated by the court system. Currently, Vasquez is out on parole and Ramirez, Mayhugh and Rivera are free on bond.

Much more about the case is at the link. Theaters and showtimes.