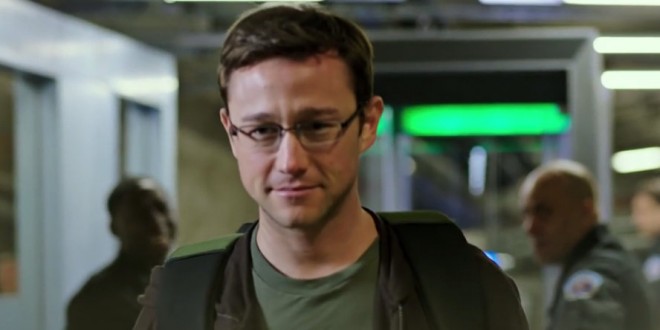 The trailer for the forthcoming Oliver Stone movie Snowden has been viewed over two million times less than 24 hours after it was posted on Youtube, suggesting huge interest in the story of one of America’s most polarizing heroes/traitors, ahead of the film’s release in September this year.

After the clip was posted, the real Edward Snowden, the CIA operative who smuggled vast amounts of data exposing the workings of the NSA, and is now living in Russia, tweeted: “For two minutes and thirty nine seconds, everybody at NSA just stopped working.”

Previous Beyonce Flips Off Haters, Sells Own Boycott Merch, Breitbart Calls It “Slap In The Face Of Law Enforcement”
Next NOM: We’re So Successful, We’re Out Of Money