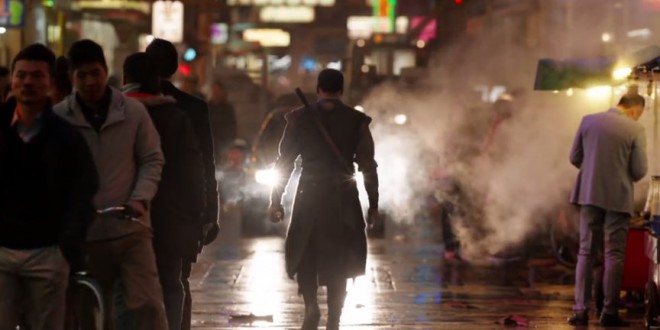 The very first teaser trailer for Marvel’s Doctor Strange has arrived. Here we get a closer look at Benedict Cumberbatch in his role as Dr. Stephen Strange, the next Sorcerer Supreme. And already it’s a much darker and much, much weirder world than what we’ve already seen in the Marvel films. Doctor Strange, directed by Scott Derrickson, looks like it’ll cleave closely to the character’s origin story established way back in 1963. After being crippled in an accident, talented neurosurgeon Stephen Strange goes on a quest to find a way to repair his mangled hands. He eventually meets the Ancient One (Tilda Swinton) and her student Karl Mordo (Chiwetel Ejiofor) and soon goes on a journey to master the mystic arts.