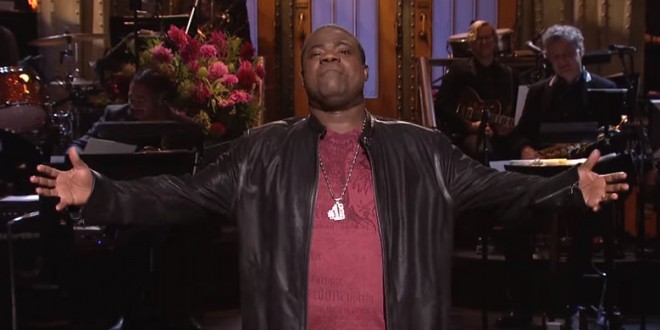 Stand-up comedian Tracy Morgan has canceled an upcoming Mississippi gig in protest of the state’s new law allowing business and public employees to discriminate against LGBT individuals. Morgan was set to perform at the Horseshoe Tunica Hotel & Casino in Robinsonville on April 29, as part of his Picking Up the Pieces comeback tour following a deadly car accident that left him with traumatic brain injuries. Morgan’s position on LGBT issues has substantially shifted over the years, especially after he came under fire for a 2011 joke suggesting he would stab his own son if he were to come out as gay.