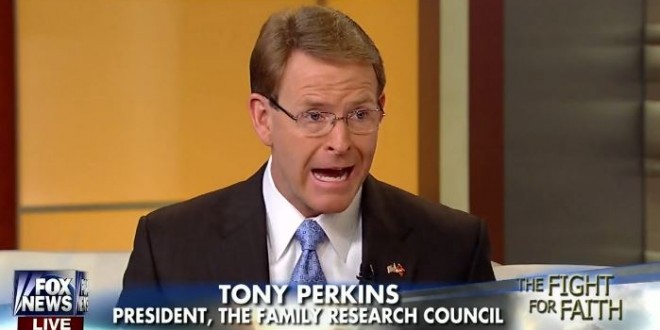 “Lawmakers should be very encouraged by the overwhelming, bipartisan support among Mississippi voters for legislation that ensures the government does not discriminate against individuals and organizations because of their belief that marriage is the union of one man and one woman. Mississippians of all ages and political persuasions agree with state leaders that no one should be punished by the government with crippling fines simply for believing what President Obama believed just a few years ago. Big business and Hollywood have engaged in economic blackmail in Mississippi just like they have in states like Indiana, Georgia, North Carolina and Texas.

“However, unlike Indiana and Georgia, leaders in Mississippi, North Carolina and Texas have shown that when a strong majority of legislators stand up for the freedom to believe and the freedom to live according to those beliefs, the threats of big business prove empty. Now we know where the voters in Mississippi stand, and we stand with them. Long-term, political leaders who refuse to sacrifice fundamental freedoms under the threats of big business and big entertainment are rewarded with support of voters as their states find such policies lead to stronger economies, stronger communities and stronger families.” – KKK-afilliated hate group leader Tony Perkins, via press release.

Perkins is responding to a right wing poll released today:

A new poll of registered Mississippi voters shows significant support for a bill moving through the state legislature that ensures the government does not discriminate against individuals and organizations because of their belief that marriage is the union of one man and one woman.

According to the poll, conducted this week by Mason-Dixon Polling & Research, 63 percent of Mississippians support such a law. Every segment of the population identified in the poll – by race, age, sex, and political party – expressed support.

“These poll results confirm the broad and diverse support HB 1523 has across the state,” said Forest Thigpen, president of the Mississippi Center for Public Policy, which released the poll.

“Mississippians understand that religious freedom is the most basic and important of all our freedoms,” said Thigpen. “HB 1523 is narrowly focused to protect sincerely held religious beliefs about marriage being a one-man/one-woman relationship.”