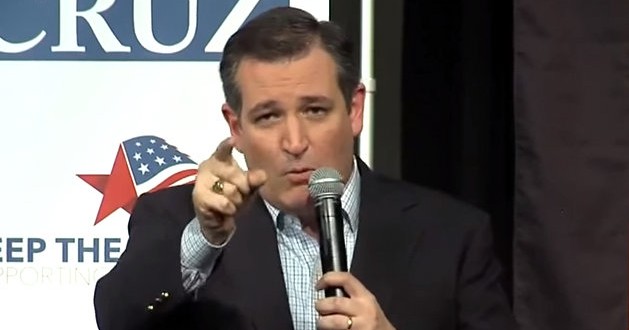 The brief insisted that Texas, in order to protect “public morals,” had “police-power interests” in “discouraging prurient interests in sexual gratification, combating the commercial sale of sex, and protecting minors.” There was a “government” interest, it maintained, in “discouraging…autonomous sex.” The brief compared the use of sex toys to “hiring a willing prostitute or engaging in consensual bigamy,” and it equated advertising these products with the commercial promotion of prostitution.

Hit the link for much, much more. Spoiler: Cruz lost the case.