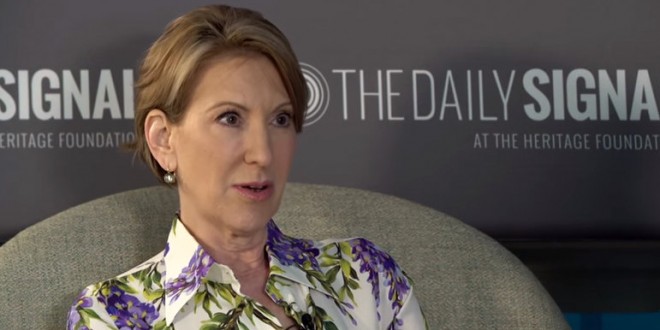 Ted Cruz is due to make a “major announcement” at 4PM today and most believe that he’ll reveal that Carly Fiorina will be his running mate. Yesterday CNN reported that Fiorina had submitted her tax returns for vetting by the Cruz campaign. Cruz has been mathematically eliminated from winning the GOP nomination outright and last night’s primary sweep by Donald Trump has reduced the possibility of an open convention.

Carly Fiorina for Cruz VP? Here's why the former tech CEO would be a disastrous running mate https://t.co/YYKtZklL9d