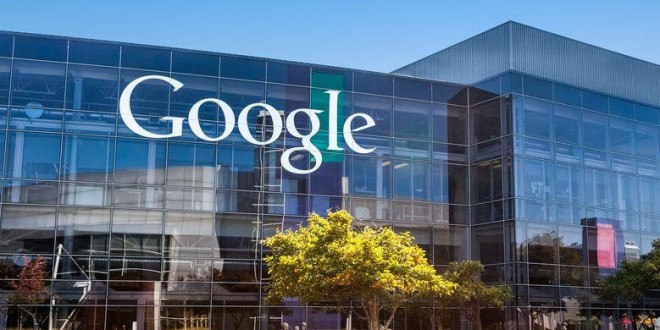 According to analysis of Federal Election Commission (FEC) filings by the Center for Responsive Politics, four of the top five employers of Sanders donors are tech companies. Google is number one, its employees having contributed more than $200,000. Microsoft, Apple and Amazon occupy the third, fourth and fifth spots respectively. Hillary Clinton, by contrast, has no tech companies in her top five, and only one in her top 20.

Sanders also appears to be receiving far more individual contributions from tech workers than Clinton. A software engineer and Sanders supporter named Bill Schaller used the FEC filings to produce a pair of pie charts that break both sets of contributors down by occupation. Technology and education are the leading fields among Sanders donors, while Clinton’s are legal and retirees.

It might seem strange that some of the highest-paid workers in the country are throwing their money at a socialist who rails against the 1%. But it’s not a fluke. The second most famous socialist in America, Seattle city councilwoman Kshama Sawant, also enjoys support from tech workers. A former software engineer herself, Sawant regularly draws large contributions from employees of Seattle tech giants Microsoft and Amazon – despite (or because of) her position that both companies should be publicly owned, worker-run enterprises.

The above-linked article goes on to speculate that these donors may be motivated by guilt over their salaries.