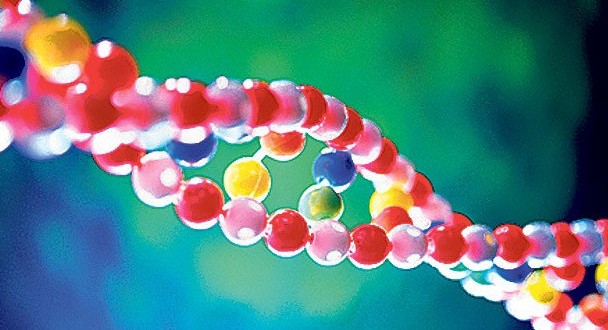 STUDY: Prevalence Of Homosexuality Has Been Stable Throughout Time Because Heteros Carry The Gene

Around half of all heterosexual men and women potentially carry so-called homosexuality genes that are passed on from one generation to the next. This has helped homosexuality to be present among humans throughout history and in all cultures, even though homosexual men normally do not have many descendants who can directly inherit their genes.

This idea is reported by Giorgi Chaladze of the Ilia State University in Georgia, and published in Springer’s journal Archives of Sexual Behavior. Chaladze used a computational model that, among others, includes aspects of heredity and the tendency of homosexual men to come from larger families.

According to previous research, sexual orientation is influenced to a degree by genetic factors and is therefore heritable. Chaladze says this poses a problem from an evolutionary perspective, because homosexual men tend not to have many offspring to whom they can provide their genetic material. In fact, they have on average five times fewer children than their heterosexual counterparts.

Chaladze used an individual-based genetic model to explain the stable, yet persistent, occurrence of homosexuality within larger populations. He took into account findings from recent studies that show that homosexual men tend to come from larger families. These suggest that the genes responsible for homosexuality in men increase fecundity (the actual number of children someone has) among their female family members, who also carry the genes. Other reports also suggest that many heterosexual men are carriers of the genes that could predispose someone to homosexuality.

Based on Chaladze’s calculations, male homosexuality is maintained in a population at low and stable frequencies if half of the men and roughly more than half of the women carry genes that predispose men to homosexuality.

Previous Paul Ryan: “I Do Not Want Nor Will I Accept The Nomination Of Our Party. Count Me Out.” [VIDEO]
Next BRITAIN: MP Tossed From House Of Commons After Calling Prime Minister “Dodgy Dave” [VIDEO]