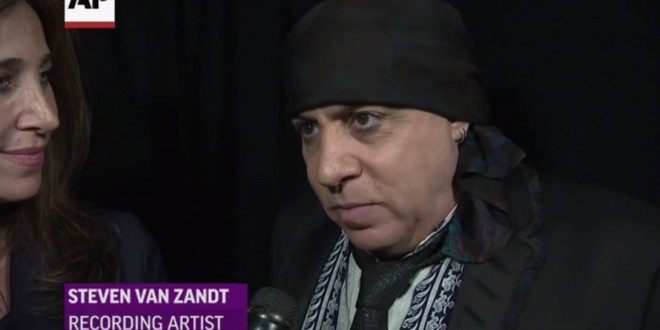 “We just felt the issue was just too important,” Van Zandt said. “This really vile and evil discrimination is starting to spread state to state and we thought, ‘We better take a stand right now and catch it early.'”

“It’s unfortunately the only way people understand. You have to hurt them economically in order to have them do the right thing morally, unfortunately,” the guitarist said, adding that he hoped Springsteen’s efforts in the state would “set some kind of example for others.”