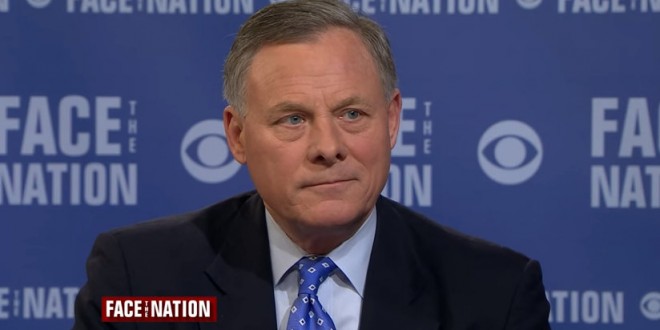 A long-awaited Senate Intelligence Committee encryption bill would force companies to provide “technical assistance” to government investigators seeking locked data, according to a discussion draft obtained by The Hill.

The measure — from Committee Chairman Richard Burr (R-N.C.) and ranking member Dianne Feinstein (D-Calif.) — is a response to concerns that criminals are increasingly using encrypted devices to hide from authorities.

While law enforcement has long pressed Congress for such legislation, the tech community and privacy advocates warn that it would undermine security and endanger online privacy.

The nine-page discussion draft fits with its backers’ promise to produce a succinct bill. It’s also subject to change as it has not yet been introduced.

The measure states that a company must provide “information or data” to the government “in an intelligible format” when served with a court order.

Potential penalties for non-compliant companies have not been disclosed.