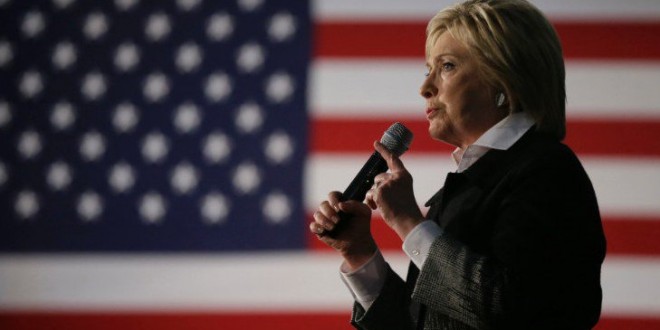 Politico polled dozens of journalists about various aspects of the presidential race. The bottom line:

When it comes to actually voting, 61 percent of our respondents said they think reporters should vote in elections they cover, but just under half said they’re not registered with a party. Asked whom they’ll vote for, the largest group said they either don’t know or don’t plan to vote. Who they think will win was another matter: 86 percent went with Clinton.

Finally, the respondents told us about the real perks and downsides of all that travel—from less sleep and exercise to long stretches on the road (97 days was the record). Terrible airports and hotels aside, though, they think their work is pretty fun: On a scale from 1 (drudgery) to 10 (pleasure), they rate their jobs at a 7.7 on average—coincidentally the exact same ranking that White House reporters gave in our survey of them.