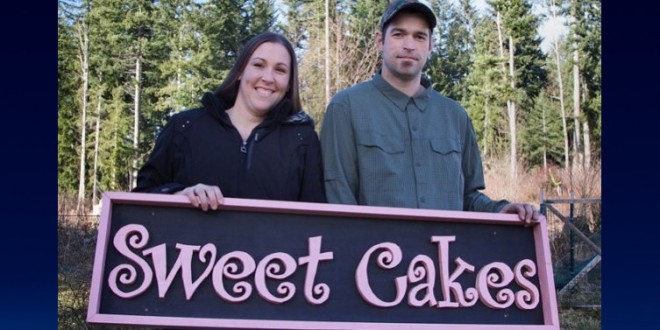 But their right to rake in about $650,000 in donations? It’s what White Jesus would want. The Oregonian reports:

The Gresham bakers who made national headlines after refusing to bake a cake for a same-sex wedding are fighting back against Oregon regulators.

In a brief filed in the Oregon Court of Appeals this week, Aaron and Melissa Klein say the Oregon Bureau of Labor and Industries violated state and federal laws by forcing them to pay $135,000 in damages to the lesbian couple.

The legal team behind Sweet Cakes by Melissa argues the labor bureau violated the Kleins’ rights as artists to free speech, their rights as Oregonians to religious freedom and their rights as defendants to a due process.

They also argue the fine was excessive and that Labor Commissioner Brad Avakian, who praised an LGBTQ advocacy group on Facebook the year before the hearing, should have recused himself.

The bakers are being represented by former Family Research Council staffer and Breitbart columnist Ken Klukowski.