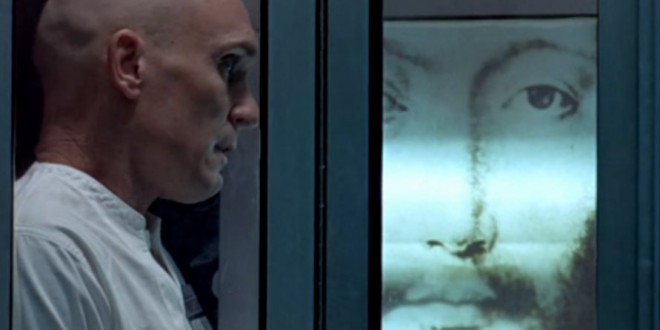 NYC To Get Pop-Up Robot Confessional

There’s a scene in the 1971 George Lucas film THX 1138 in which Robert Duvall visits a confessional where he reveals his shortcomings to a government computer who then grants him the “blessings of the state.” New York City is getting something similar next week, minus the blessings. The Verge reports:

Have you ever wanted to confess your crimes, bear your soul, and spill your secrets? Have you ever thought, “No, better to not. Better to suffer in silence than take the wild gamble of confiding in another fallible human being?” If so, lonely heart, there is a robot out there for you!

New York-based production company Third Party Films will be traveling around NYC in the coming weeks with a “pop-up confessional booth.” Volunteers can confess their sins to a robot that will “listen” to their stories and ask follow-up questions. The whole thing is supposedly being filmed for the pilot of an upcoming HBO documentary series about artificial intelligence.