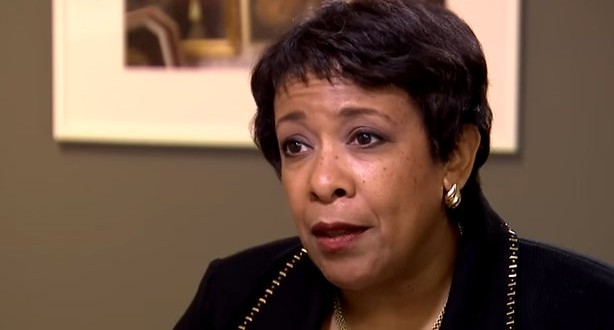 The country’s top LGBT legal organizations urged federal officials on Thursday to make it clear that passing anti-LGBT laws like one in North Carolina will jeopardize their federal education funding.

North Carolina — which is slated to receive $4.5 billion in federal education funds next year — passed a law in March that, among other measures, bans transgender students from using school facilities that correspond with their gender identity.

The letter was sent by the ACLU, Lambda Legal, the National Center for Lesbian Rights, and the Transgender Law Center.