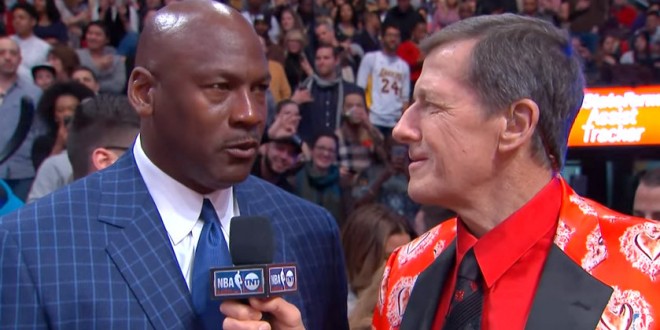 With the threat of the NBA pulling its 2017 All-Star Game from Charlotte in the wake of House Bill 2, Hornets owner Michael Jordan reinforced his franchise’s position against any form of discrimination.

“As my organization has stated previously, the Charlotte Hornets and Hornets Sports & Entertainment are opposed to discrimination in any form, and we have always sought to provide an inclusive environment,” Jordan said in a statement to the Observer in response to an interview request regarding HB2, the North Carolina law called by some as discriminatory toward the LGBT community.

“As has been the case since the building opened, we will continue to ensure that all fans, players and employees feel welcome while at work or attending NBA games and events at Time Warner Cable Arena.”

Jordan’s comments are consistent with a statement previously released by the Hornets. But as arguably the most iconic former player in NBA history, anything Jordan says has weight.

The Hornets are partnering with various organizations, including the Charlotte Regional Visitors Authority, to organize the 2017 All-Star Weekend. That has already involved hundreds of hours of planning and signing up various local sponsors to help cover the costs of serving as host city.