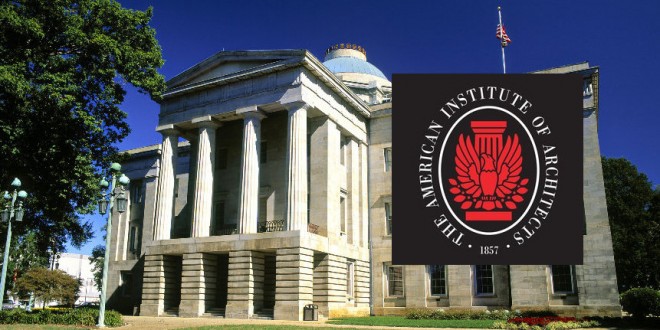 Another convention has canceled in North Carolina in protest of the state’s new law limiting anti-discrimination protections for the LGBT community. Local media outlets report the American Institute of Architects will not hold its South Atlantic Region Conference in Wilmington this fall. About 500 architects were expected to attend, and tourism officials estimate the loss at almost $1 million. They say it’s unlikely another convention of similar size can the scheduled by late September when the architects were to have met. The president of the Wilmington and Beaches Convention & Visitors Bureau says such conventions are usually booked two to three years in advance.