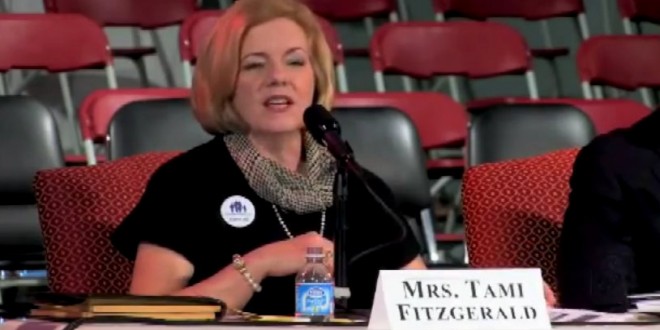 The three main anti-LGBT hate groups that conspired to push through North Carolina’s hate law are demanding that state legislators sign a pledge vowing to oppose the repeal of any portion of the law. The Charlotte News & Observer reports:

By signing the pledge, lawmakers promise to “not vote for or support any bills in the N.C. General Assembly that would allow men to use women’s bathrooms, locker rooms, showers, changing rooms, etc. or that would force private persons and businesses to participate in events, engage in speech, or promote ideas that violate their sincerely held beliefs.”

The pledge also says the legislator won’t vote to repeal aspects of House Bill 2 addressing “protections of rights in employment and public accommodations.”

That part puts the pledge at odds with McCrory’s request in an executive order last week. He called on legislators to restore state residents’ ability to sue employers in state court when alleging discrimination. HB2 requires those lawsuits to be filed only in federal court, a more difficult process.

Lastly, the pledge includes a promise not to add sexual orientation, gender identity or gender expression to any state law or nondiscrimination policy. All three conservative religious groups have opposed the section of McCrory’s executive order that banned discrimination in state government employment related to those categories.

VIDEO: Here’s a flashback to these hate groups in 2012 when they celebrated the passage of North Carolina’s constitutional ban on same-sex marriage.

Previous One Million Moms Vs ABC’s Once Upon A Time
Next FINALLY: Criminal Charges Filed Against Three Officials Over Flint Water Poisoning Crisis [VIDEO]