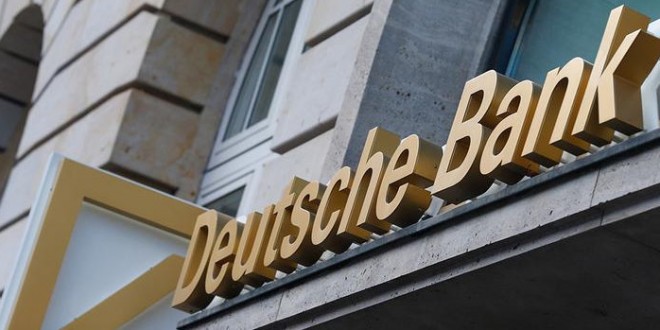 “We take our commitment to building inclusive work environments seriously,” John Cryan, the chief executive of Germany’s largest lender, said in a statement on Tuesday.

North Carolina became the first state last month to enact a measure requiring people to use bathrooms or locker rooms in schools and other public facilities that match the gender on their birth certificate rather than their gender identity.

“We’re proud of our operations and employees in Cary and regret that as a result of this legislation we are unwilling to include North Carolina in our U.S. expansion plans for now,” Deutsche Bank’s Cryan said.

Deutsche Bank currently employs about 900 people at its software application development center in Cary and had said in September 2015 that it aimed to add 250 jobs there by 2017.