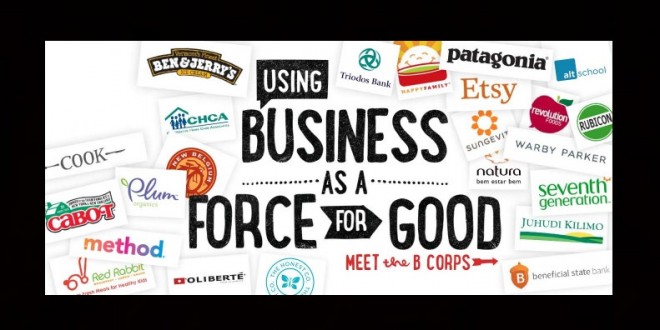 CEOs from hundreds of companies including Patagonia and Ben & Jerry’s had planned to meet in North Carolina this October to talk about using business for social good. Now, they’re not coming.

In response to a controversial new state law aimed at gay and transgender people, a group of firms designated as “Certified B” ethical corporations say they are canceling an annual CEO retreat, a street fair, and related meetings.

Jay Coen Gilbert, who represents the non-profit group that certifies so-called “B Corp” companies (which also include online marketplace Etsy and web retailer Seventh Generation) said the law, which restricts bathroom use and permits some forms of discrimination against gay people, goes against the group’s commitment to building a more inclusive economy.

According to an internal estimate, the group’s week-long event planned for Durham would have brought in $1 million for North Carolina. That figure is based on 1,340 hotel room nights, and contracts with a variety of vendors.