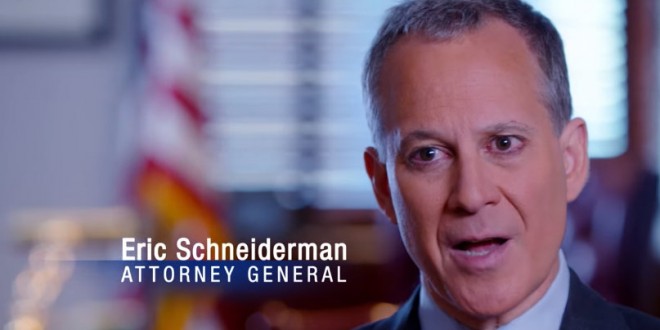 Attorney General Eric Schneiderman’s office says it was misled about the sale of the Rivington House Lower East Side AIDS care facility to a condo developer. State law requires court approval — with recommendations from the Attorney General’s Office and state Health Department — whenever a not-for-profit facility like Rivington House is converted into a for-profit entity.

The attorney general’s office signed off on the sale of the property in October 2014, not knowing the buyer, Allure Group, was going to push the city to lift the deed restriction that required the property to be operated as a nursing home, an official said. Allure then sold the building to a for-profit developer for $116 million.

Schneiderman’s office has subpoenaed the involved parties. The feds are also making inquiries. At the time of the sale, a spokesman for the 206-bed Rivington House noted that the facility had been half-empty for several years due to advances in HIV/AIDS treatments.