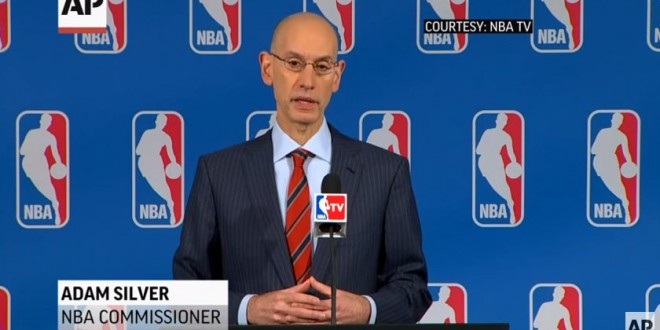 Apparently all of us misunderstood the commissioner earlier today. From the NBA:

“During a media availability earlier today following the NBA’s Board of Governors meeting, Commissioner Adam Silver clarified that the NBA remains deeply concerned about its ability to successfully host the 2017 All-Star Game in Charlotte, North Carolina, in light of recent legislation that discriminates against the LGBT community. At no time did Adam affirm that the league would not move the All-Star Game; rather he stressed repeatedly that the legislation is problematic, that we feel it is best to engage with the community to work towards a solution, that change is needed and we are hopeful that it will occur.”

Some sports sites are speculating that the league won’t tip its hand until it has a replacement city locked down. Multiple cities have openly lobbied for the game.