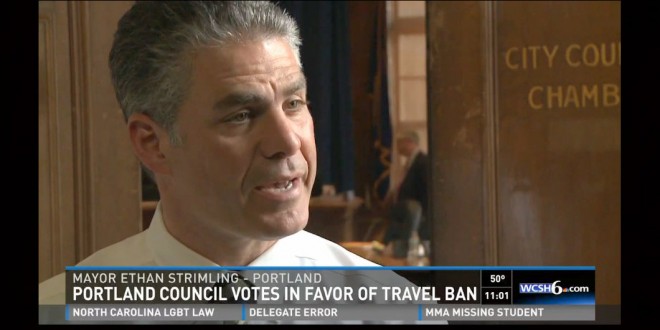 And the list just keeps getting longer. From Portland’s NBC affiliate:

The Portland City Council voted unanimously in favor of restricting travel by city employees to states with laws that discriminate against the LGBT community.

Both of those states have passed laws that LGBT advocates say discriminate against people based on sexual orientation or gender identity. North Carolina’s law known as HB2 prevents transgender people from using the bathroom of the gender with which they identify. It also blocks cities from having their own anti-discrimination ordinances.