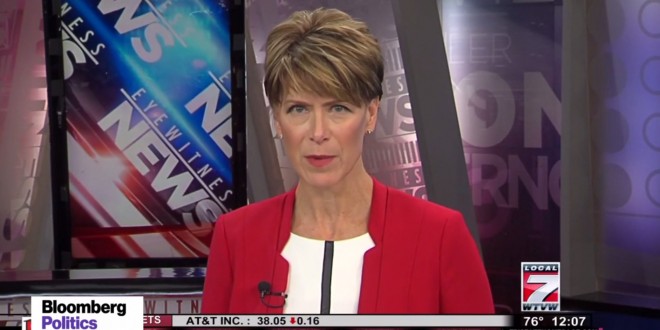 How Not To Pronounce “Acela” [VIDEO]

Tuesday’s primaries in five Northeastern states was nicknamed “the Acela primary” by pundits, a reference to Amtrak’s Acela Express train that spans from D.C. to Boston. But local news anchors struggled to pronounce the high-speed rail service’s name. Bloomberg Politics created a humorous mash-up of all the anchors who tripped over the word (which is supposed to be pronounced uh-CELL-uh).