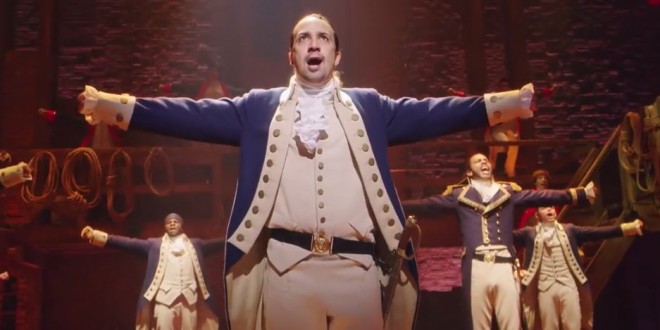 Hamilton, Lin-Manuel Miranda’s Broadway musical phenomenon that tells the story of “ten-dollar Founding Father without a father” Alexander Hamilton, was today named winner of the 2016 Pulitzer Prize in Drama.

It joins an exclusive club of just eight other musicals that have won the prestigious award since it was founded nearly a century ago. The Pulitzer, which is awarded to “a distinguished play by an American author, preferably original in its source and dealing with American life,” includes a $10,000 cash prize.

This year marks the 100th announcement of the prizes in various categories, though the Drama prize wasn’t inaugurated until 1917, and the first winner wasn’t announced until 1918.

Hit the link for the all-time list of Pulitzer winners in the drama category.