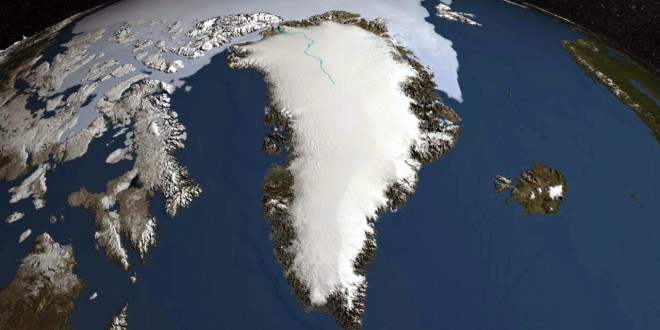 Greenland’s same-sex marriage law went into effect today (April 1st). The marriage bill, which is an adoption of Denmark’s matrimonial laws, was passed unanimously by both the Greenlandic Parliament and Danish Parliament.

The two-year long journey from the first marriage bill’s submission to marriage equality in Greenland began back in 2014 when the same-sex marriage bill was presented, but put on hold due to Greenland’s ex-Prime Minister having to step down.

After Greenland’s November 2014 snap elections, the marriage bill was approved by the Greenlandic Parliament on a vote of 27-0 in May of 2015. It was then sent to Danish MPs who had to officially approve the proposal due to Denmark’s 2012 equal marriage law stating that Greenland and Faroe Islands, both Danish constituent territories, would not be affected by the 2012 marriage law.