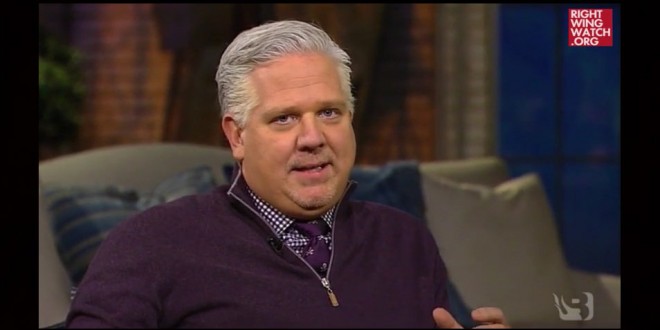 On his television show last night, Glenn Beck told his studio audience that he decided to make himself the number one public enemy of billionaire philanthropist George Soros so that if anything ever “happened” to him, everyone would know that Soros was responsible. As Beck explained, back when he was still broadcasting at Fox News, Soros’ “number two man” came to Beck’s “number two man” and “he made a threat,” prompting Beck’s advisors to tell him, ‘You have to be his number one enemy, make yourself visibly his number one enemy so that if anything, God forbid, happened to you, everybody would go, ‘George Soros.'”