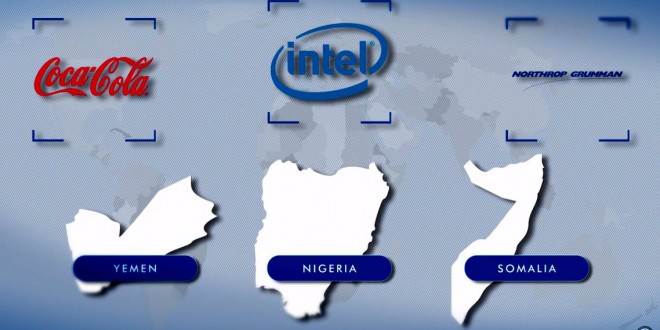 North Carolina lawmakers were greeted by thousands of North Carolinians today as they returned to Raleigh for the start of their legislative session. Citizens from across the state rallied at the state capital in support of state leaders who are standing up to Big Business and LGBT activists by refusing to force businesses and other public facilities to give men access to women’s bathrooms and locker rooms. The rally, organized by Return America and Dr. Ron Baity, one of FRC’s Watchmen Pastors, urged legislators to stand firm in protecting women and children by defending HB 2.

Among the several speakers, David and Jason Benham spoke at the rally expressing support for the common-sense law passed a month ago to protect bathroom safety and privacy. The law requires that bathrooms in government buildings be separated on the basis of biological sex at birth, not on the basis of one’s subjective and self-selected “gender identity.” The law also prohibits local government from forcing businesses from adopting these gender confused bathrooms. Ordinary citizens are pushing back against the Left’s orchestrated misinformation campaign saying the law is discriminatory against the LGBT community.

Even if you don’t live in North Carolina, you can show that you stand in solidarity with its citizens by signing our new petition. After signing, watch the new FRC video pointing out the sheer hypocrisy of corporations like PayPal threatening to cut ties to North Carolina, even while they continue to do business around the world with countries that engage in serious human rights abuses, such as Cuba and Saudi Arabia.