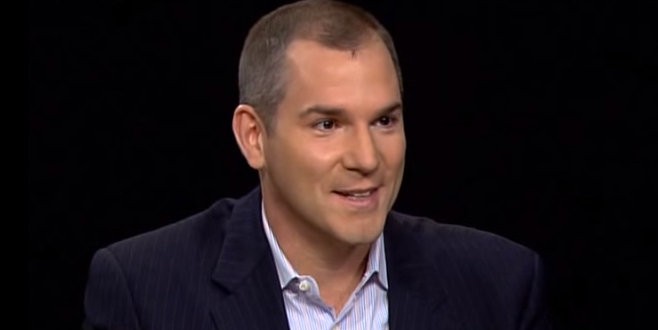 How much does President Obama mean to the voters in New York’s primary? Clinton is betting that he means a lot. She mentioned him every time she could.

How do voters know that she has good judgment? She noted that President Obama trusted it enough to ask her to be his secretary of state.

Why shouldn’t voters be troubled by her Wall Street money? She noted that President Obama had done precisely the same kind of fund-raising, and that any insinuation that it was inherently corrupting meant that he too had been corrupted.

She linked herself to Obama so firmly and so repeatedly that Sanders at one point carped: “I know you keep referring to Barack Obama all night here.”

It was Sanders’s worst line, because what he meant as a dig at her reliance on that tactic could be heard as a complaint with the elevation of Obama to such lofty status.

Clinton elevated and elevated some more. Obama, Obama, Obama. It was her mantra. It could be her life vest. It buoyed her in some of her big primary victories to date. She’s wearing it anew — and as conspicuously as ever — in the choppy seas of New York.