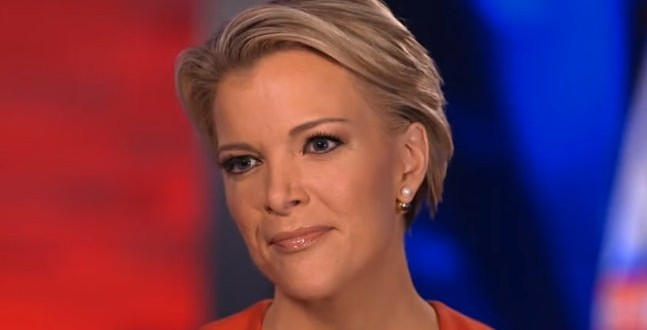 Fox News anchor Megyn Kelly said in an interview broadcast Sunday that there have been threats against her life since her hard-lined questioning of GOP presidential front-runner Donald Trump.

“It’s how he gins up anger among so many. So it manifests in my life in several ways,” Kelly said during an interview with Charlie Rose on “CBS Sunday Morning.” “It’s not that I’m worried someone’s actually going to come shoot me down. But I do worry someone’s going to try to hurt me in the presence of my children.”

During the first GOP debate in August, Kelly grilled Trump on past statements he’s made about women. Since then, Trump has attacked Kelly on Twitter and during interviews with other cable news shows.

Trump has called Kelly overrated, crazy and average. His insults haven’t gone without notice. Last month, Kelly’s employer, Fox News, released a statement reaming Trump for his remarks, saying he has an “extreme, sick obsession with her.”

Previous John Oliver Rips Into Candidate Fundraising [VIDEO]
Next Politico: Republicans Are Gearing Up For Battle Over Convention Platform Position On Same-Sex Marriage