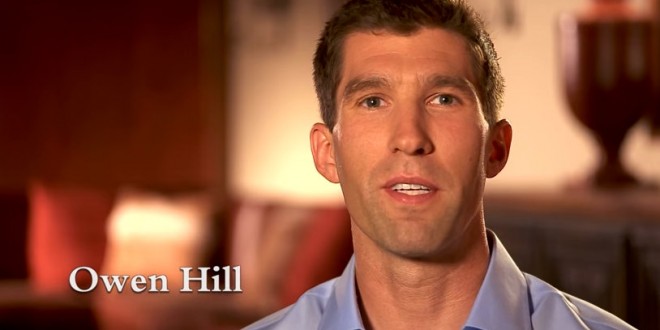 Colorado is not joining at least six states that ban or limit psychotherapy which seeks to change the sexual orientation of minors. The Republican majority on a state Senate panel voted against a bill Monday to limit so-called gay conversion therapy. The bill would have banned its use on people under 18.

Research shows conversion therapy can increase the risk of suicide, drug abuse and depression for teenagers. Supporters testified that many medical groups oppose the therapy and that being gay isn’t an illness to be fixed. Republican opponents, including Sen. Owen Hill of Colorado Springs, said a ban could limit free speech rights.

Hill is apparently unaware that the US Supreme Court has already rejected the claim that ex-gay torture bans impinge on free speech. Hill is an anti-Obama birther who failed in his 2014 attempt to unseat then-US Sen. Mark Udall.