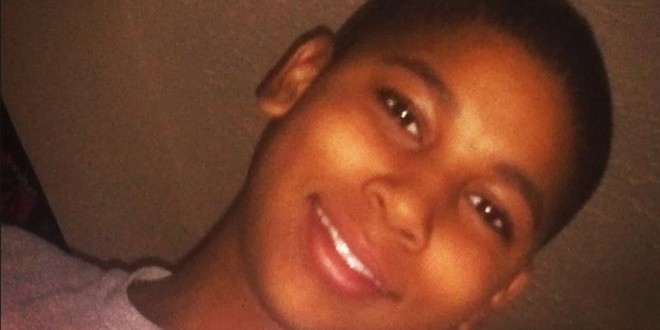 Cleveland Cops To Family Of Tamir Rice: Use That $6M Settlement To Teach Kids How Not To Get Shot By Us

From the Cleveland Plain Dealer:

The head of the Cleveland rank-and-file police union says the family of 12-year-old Tamir Rice should use money from a $6 million settlement to educate children about the use of look-alike firearms.

Steve Loomis, the president of the Cleveland Police Patrolman’s Association association, was criticized on a national scale for statements he made to the media in the weeks and months after two officers in his union were involved in Tamir’s death.

The usually talkative Loomis issued a news release that said “we can only hope the Rice family and their attorneys will use a portion of this settlement to help educate the youth of Cleveland in the dangers associated with the mishandling of both real and facsimile firearms.

“Something positive must come from this tragic loss. That would be educating youth of the dangers of possessing a real or replica firearm,” the release continues.