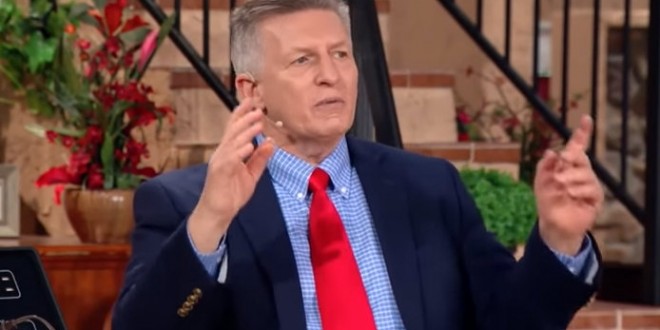 Taylor explained that God told him that Donald Trump will be the next president and that anyone who criticizes him will be struck down, explaining that God has been preparing Trump for his entire life to become an extraordinarily successful president who will fight Satan. Naturally, Wiles was overjoyed by his “amazing” prophesy.