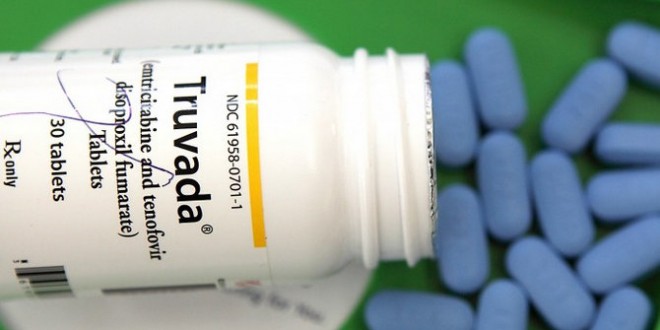 The NHS in England is to reconsider its controversial decision not to provide the drug that prevents HIV, BuzzFeed News can reveal. Faced with the threat of legal action by one of Britain’s leading HIV charities, NHS England’s lawyers have said that a dedicated committee will meet next month to look again at the pronouncement.

The rethink represents a major victory for the National Aids Trust, which sent NHS England a 17-page legal letter last week that laid out a string of reasons why the decision not to provide the drug was legally flawed.

Late on Monday – a week after NAT’s letter was sent – NHS England’s lawyers wrote to the charity to say that their client would re-examine its position in light of the intervention. NHS England’s Specialised Services Committee will now meet in late May to consider whether the basis for the original decision was sound.