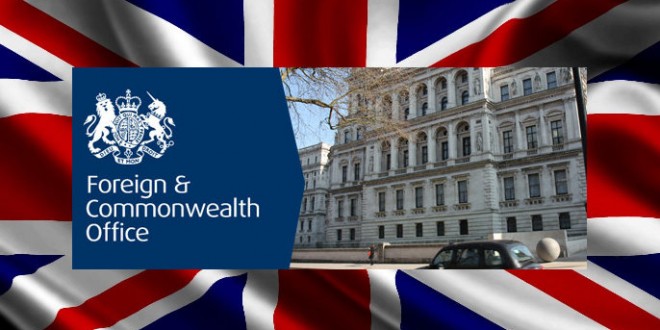 On the eve of a visit by Barack Obama, the UK government has updated its travel advice for the United States – to warn gay people about new anti-LGBT laws. The Foreign Office updated its guidance this week in the wake of laws passed in North Carolina and Mississippi to permit discrimination based on religious belief. Under the laws, businesses can ‘turn away’ LGBT people – with Mississippi’s radical law potentially permitting business owners to ‘turn away’ gay couples from hotels or restaurants.

The humiliation for the US comes just days before US President Barack Obama is set to visit London. An impromptu visit from Mr Obama has long been rumoured ahead of the EU referendum, with the leader expected to join Prime Minister David Cameron in urging Brits to vote to remain. The visit, which had been announced last month with no date attached, is likely to be the President’s last before his term ends in January.

Laws vary from state to state. When you are physically present in a state, even temporarily, you are subject to that state’s laws. You must carry a passport showing that you have leave to enter or remain with you at all times. The US is an extremely diverse society and attitudes towards LGBT people differ hugely across the country. LGBT travellers may be affected by legislation passed recently in the states of North Carolina and Mississippi. Before travelling please read our general travel advice for the LGBT community. You can find more detail on LGBT issues in the US on the website of the Human Rights Campaign.