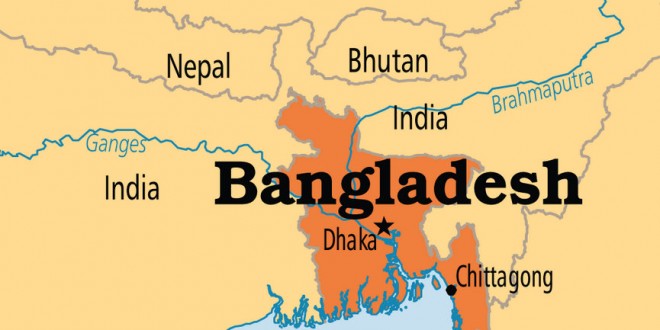 The editor of Bangladesh’s first ever LGBT magazine has been hacked to death by suspected Islamist militants in a horrific attack, it is reported.

Julhas Mannan, 35, who worked for ‘Roopbaan’, was killed alongside his friend, Tanay Mojumdar, in an apartment in the capital of Dhaka, a police official said.

A third person was injured in the attack in Kalabagan, which was carried out this afternoon by three blade-wielding attackers posing as couriers, the official added.

Eyewitnesses said the attackers chanted, “Naraye Takbir, Allahu Akbar,” as they left the flat after killing Mr Mannan and Mr Mojumdar. It is unclear what weapons were used in the deadly attack.