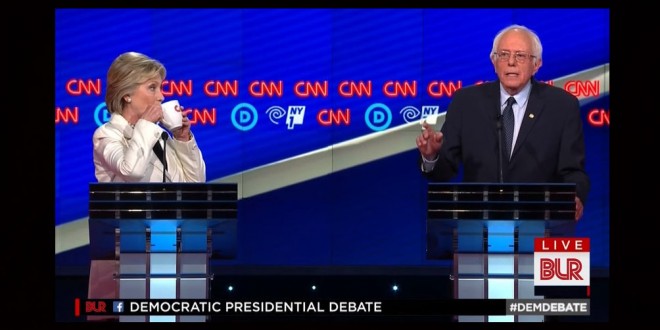 Bernie Sanders is the greatest thing to happen to the “Bad Lip Reading” folks since Ben Carson. In a new video out today, presumably taking on both Sanders and Clinton from last week’s raucous Democratic debate, puts nearly all of the focus on Bernie. But things truly reach another level when moderator Wolf Blitzer introduces a new debate segment called “Time to Act!” Presented with prompts like “You’ve had it with that guy” and “You ask the waiter for the check,” Sanders performs with both grace and gusto.